What do we do if we are still running Microsoft Server 2003? 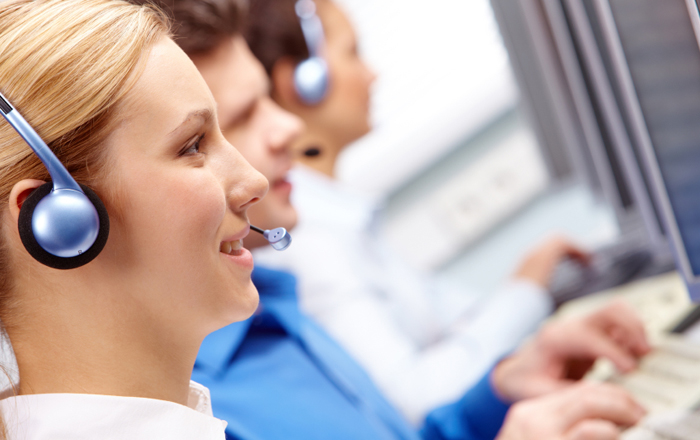 Microsoft withdrew support for Small Business Server 2003 as of July 14, 2015. This means Microsoft  terminated services for the line, services that provided crucial security updates and patches. This termination is akin to the Windows XP termination in April 2015: XP can still run on desktops, but the product is off the shelf both commercially and in terms of Microsoft’s internal support; vulnerable, it is a security disaster waiting to happen and generally will not pass regulations. The reason the NHS was so vulnerable to the recent Cyber Attack was because in the main they are stiull using Windows XP. The problems in upgrading a server are similar but far bigger, and the popular mad-dash-switch strategy is not feasible for companies relying heavily on fully-operational 24/7 server activity. The whole infrastructure of a system, in many cases carefully built up over years, needs to be reworked – and this takes time, time that can be born only out of ample foresight. , the question must be asked now: what are we going to do about upgrading?

There are three main options as I see it;

Which option is best for your company?

How can you tell?

How much will it cost?

We at Cambridge Computers have the answers to all the above.

So get in touch asap as time is running out! 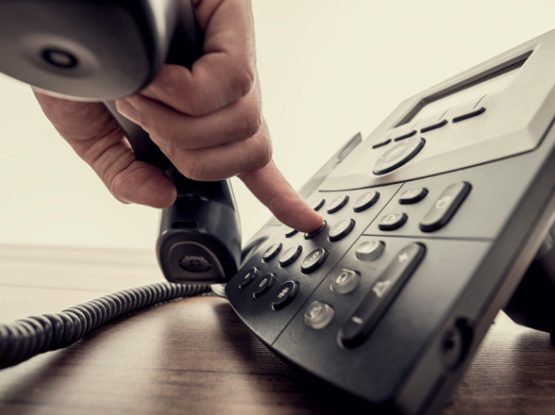 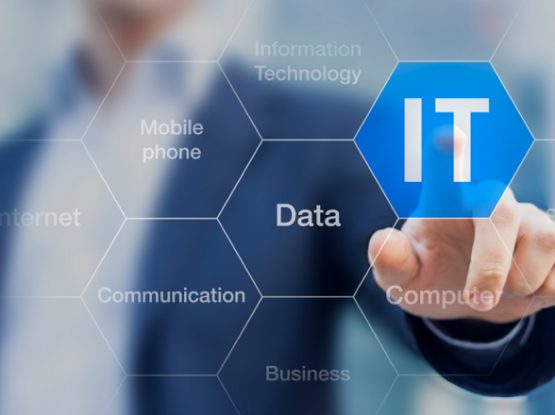 5th May 2017
Cambridge Computers are now providing Of...

Cambridge Computers Ltd, based in Godmanchester near Huntingdon have been supporting both home users and small businesses alike since their inception in october 2010.